Huntington Beach City, California - Home to the Surfing Capital of the World 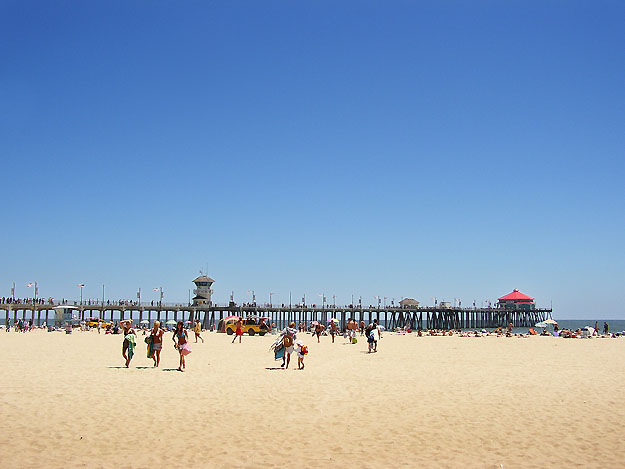 If you're looking for a beach vacation, look no further than Huntington Beach City, California, southeast of Los Angeles. This southern California town is famous for its long surfboards and surfing beaches. If you're a fan of surfing, you might want to visit the International Surfing Museum to see memorabilia from the sport. The city is also home to many parks and gardens, as well as a equestrian center. For the more adventurous, you can head to Bolsa Chica Ecological Reserve to see hundreds of bird species.

The town is home to several major installations, including the campus of Boeing, formerly McDonnell-Douglas. The campus was constructed to support the Apollo Program and has since produced S-IVB upper stages for the Saturn IB and Saturn V. The airports are also close by, so it's easy to reach Huntington Beach City by plane. If you're wondering how to get to the city, the nearest airport is the John Wayne/Orange County Airport.

Despite being a small town, Huntington Beach is home to the world championships of surfing. This event is held annually in summer and attracts thousands of surfers from around the world. This city is known as the Surfing Capital of the World and is known for its consistent and high-quality surf. While the city's beaches are perfect for surfing, some parts of the town are still home to many oil rigs.